My third full flash game is finally done! While my last one, Juggle Basher was essentially just a breakout clone, Block Merchant goes beyond the many tetris clones out there. It has different pieces, a new game mechanic of money and a shop which allows you to buy and sell blocks to optimize your set. The programming side of things was definitely a bit harder than the breakout clone, but where I really spent more time was the graphics. I probably put as much time into making the intro screen and the shop screen as into the programming. Fortunately, a fellow konger who goes by zoranac offered to help out with the music. He's been churning out all kinds of music in the Kongregate colabs.

As usual, I've put the game up on Kongregate and set it up to hook into their high scores api so your achievements will get recorded.
END_OF_DOCUMENT_TOKEN_TO_BE_REPLACED 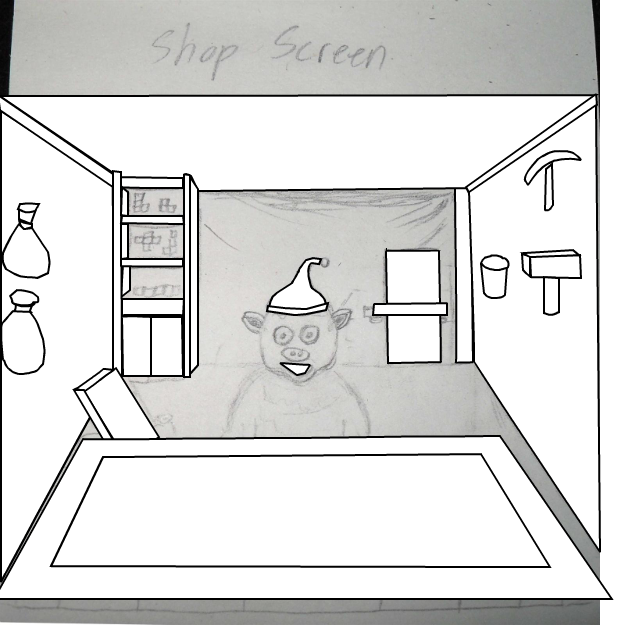 My second flash game is a breakout clone. It should be very familiar to anyone who ever played Arkanoid, Breakout or other paddle games. It's simple in terms of graphics, but it was much more work for me than the side-shooter I made since I had no stock graphics to work from. The collision detection was also a bit of a headache. Since there are multiple levels and score screens, I tried putting them into different frames instead of keeping everything in a single frame as I had in my first game.

It is a little disappointing to have taken so long to put this online, but life has been busy. My distractions have included moving to Beijing, making a visa run to Mongolia, fending off a beggar who tried to rob me, getting started on my HSK prep classes and a really cool girl I've recently met.

Anyway, the game is up on Kongregate now and if you play it there, it's hooked into their high scores api and your achievements will get recorded.
END_OF_DOCUMENT_TOKEN_TO_BE_REPLACED

This game is the result of 3 days spent learning some flash.  It's based on the Kongregate.com tutorials. Other than this personal website, the only place I've shared it is on Kongregate.
END_OF_DOCUMENT_TOKEN_TO_BE_REPLACED